With over a year of development trips the Santa Fe Stoneworks workspace, a few failed attempts to rebuild vintage knives, and many photo shoots in New Mexico this design travel project proved to be one of our most rewarding. 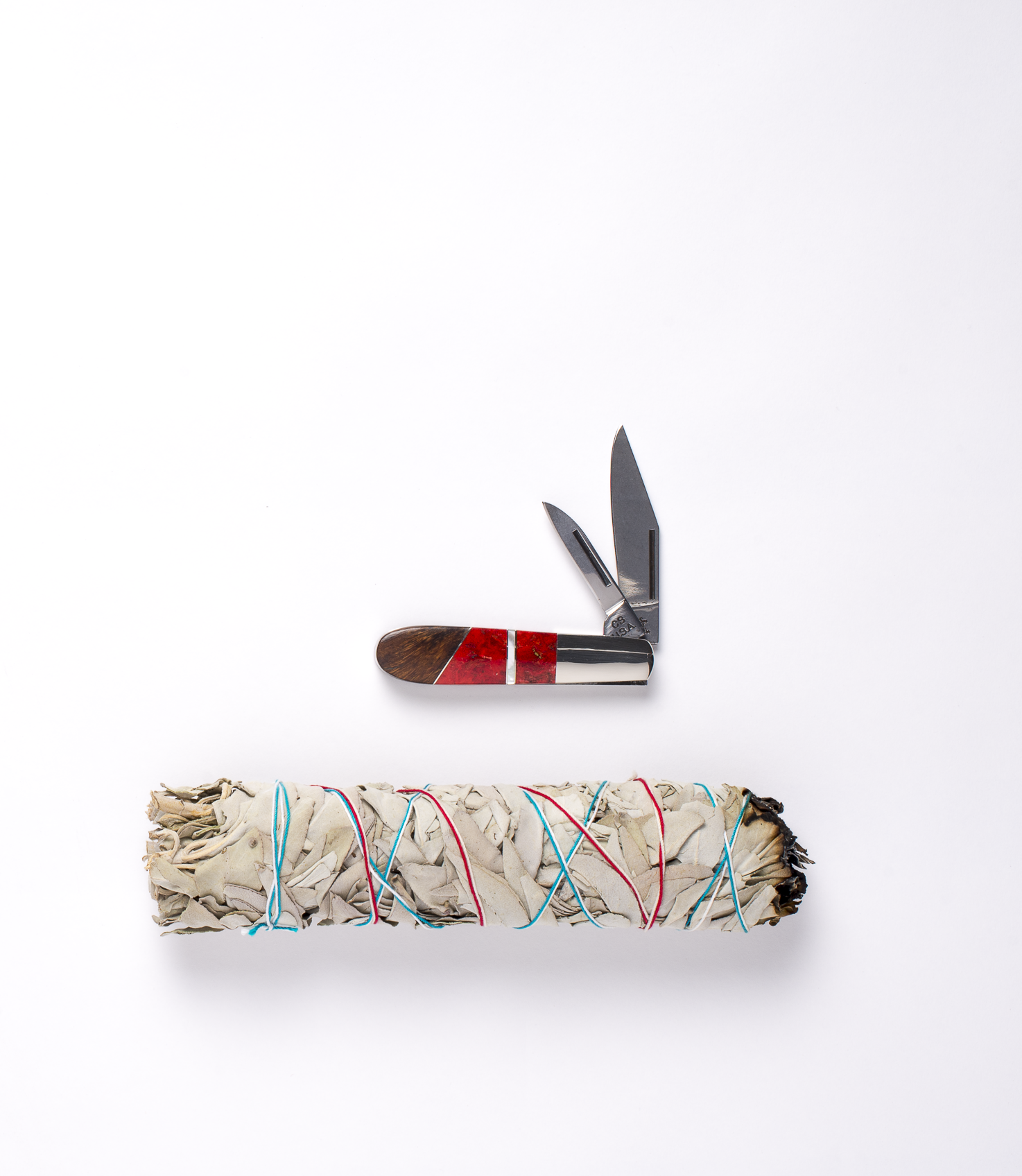 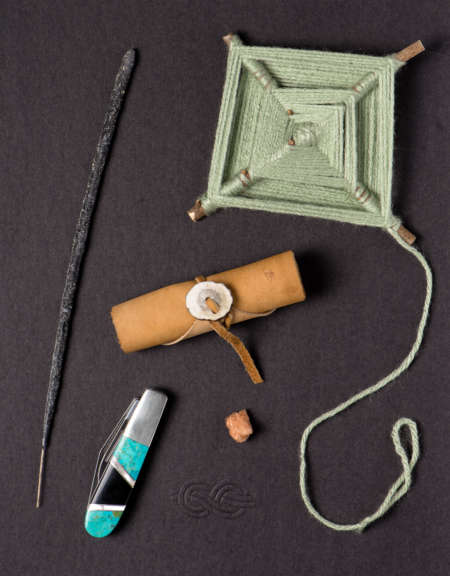 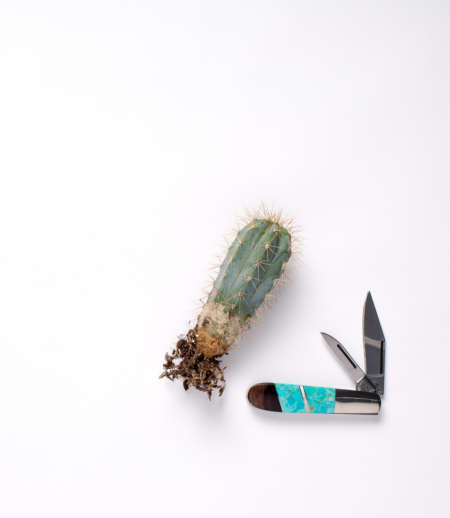 New Mexico is different. So limitless are the influences of this 'Land of Enchantment' that its futile to delineate their origin. Wild energy runs through the air here thick as flies on roadkill. If you're from here, life is pretty easy. If you're not, well that can be another story.

Lucky for us New Mexico is a place we call home. We know the back roads, the seedy biker bars, hidden hot springs, and best chile spots. We know the stories about the 'Taos Hum', La Llorona. We grew up going to punk shows in the Albuquerque south valley, saw concerts at Paolo Soleri Amphitheater, skated ditches and dodged rent-a-cops while trying to shoulder tap for cheap beer (or at least Jasen did). The dialect we speak could only belong to a local. In our case, the memories of days passed proved to be an inspiration on this latest journey. 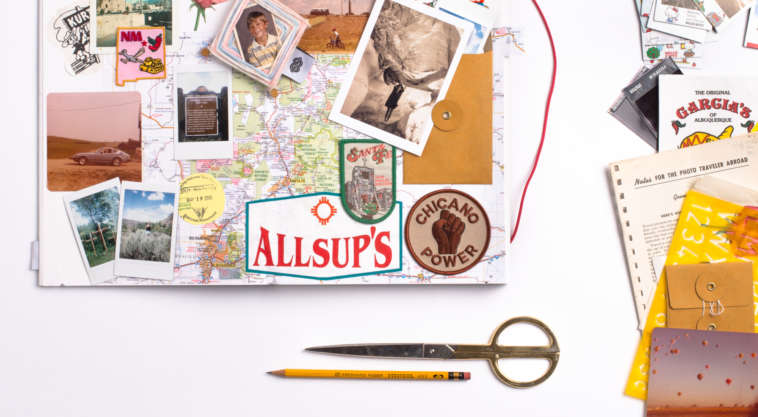 Design, the cyclical world of fashion, and nostalgia often collide resulting in new ideas. We reminisced about the mid 1980's; cars, photography, playboy magazine, clothing, and colors while driving North from Albuquerque as we stared at the landscape reminiscing.

The conversation led to a chat about the sparkle blue Datsun 280z that Jasen's mother owned back then. It was a bad ass car, fast, played Fleetwood Mac on the daily (among others)complete with leather seats, an epic stick shift knob made of mother of pearl, jet, silver and ironwood and a shade kit. The damn thing was super slick from bumper to bumper, but it was the stick shift design that kept our minds running.

As usual for an ELSEWHERE journey, we had no agenda. Our only luxury in this case was knowing the secrets and geography well. With talk of the 80's in our minds and skies filled of storm clouds we started our journey north from Albuquerque to Taos dreaming up ideas. Lightening struck the adjacent hills as we drove toward Santa Fe, adding energy and emotion to our journey. As fate would have it, we decided to stop in Santa Fe for the night rather than drive onward. 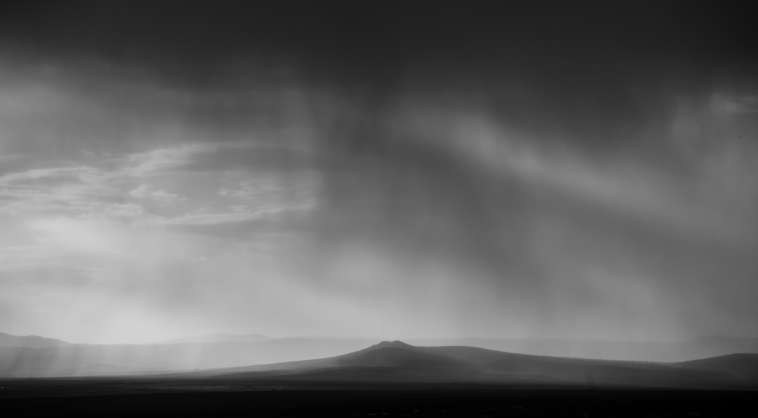 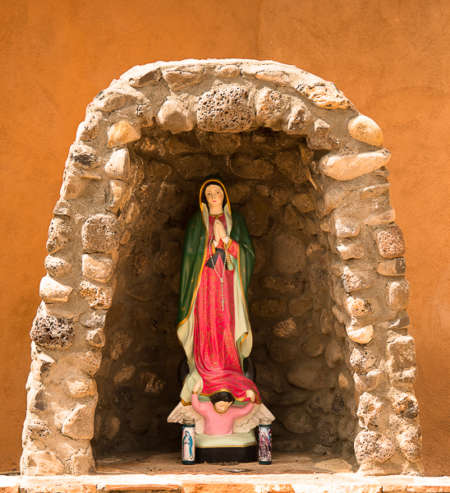 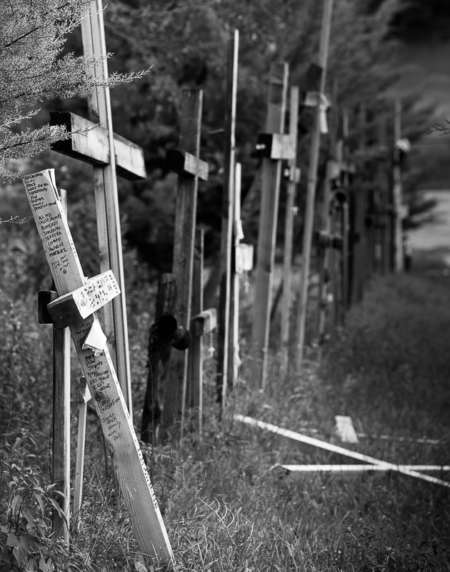 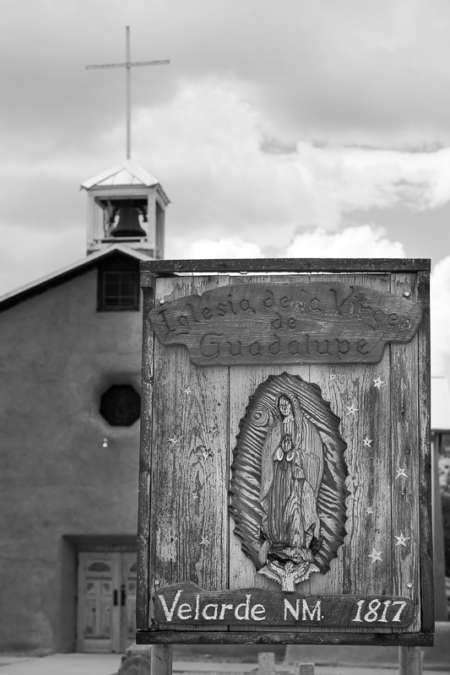 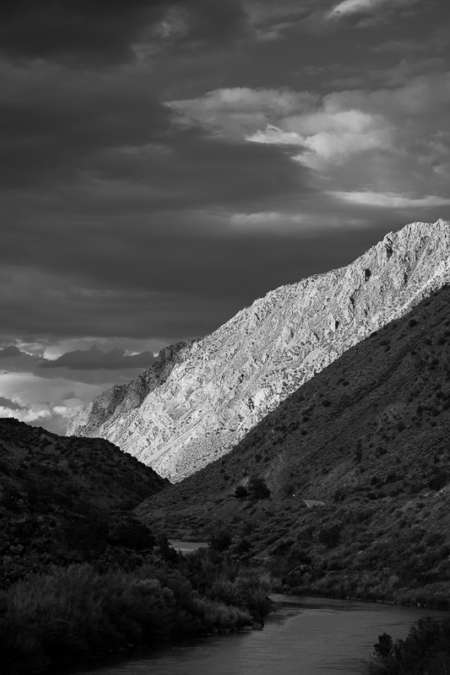 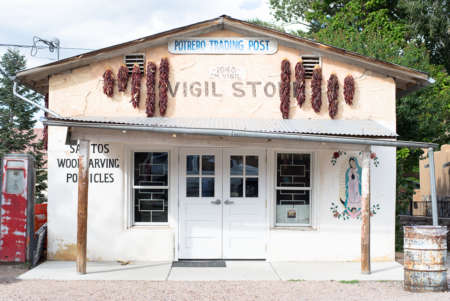 While bouncing around Santa Fe the next day we came across some knife designs which resembled memories from the day prior. The stick shift, it turns out, was made by Santa Fe Stoneworks(SFS) - one of their early designs.

Those days they pumped out pen sets for the office desk, small collectables (even hashish pipes, but you didn't hear it from us) and pocket knives with inlays of turquoise, coral, mother of pearl, jet, silver and more by founder Bill Wirtel. Not only was the company that made the shift knob the same as one that was making knives today, but they were based in Santa Fe. These days Bill takes a back seat allowing his kids to run the show so we connected with Bill's son, Miles, who welcomed us back toward the end of our journey in New Mexico. (Check out our journey around the state here) 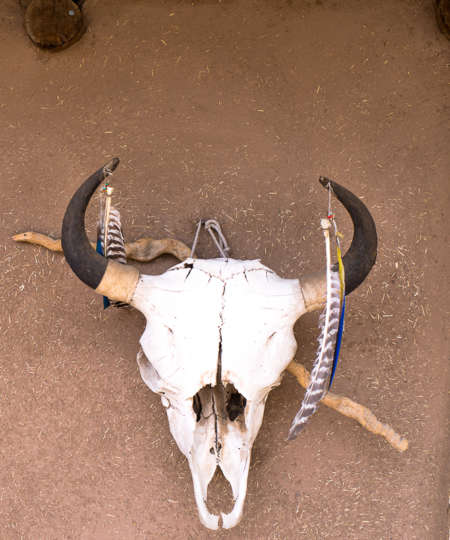 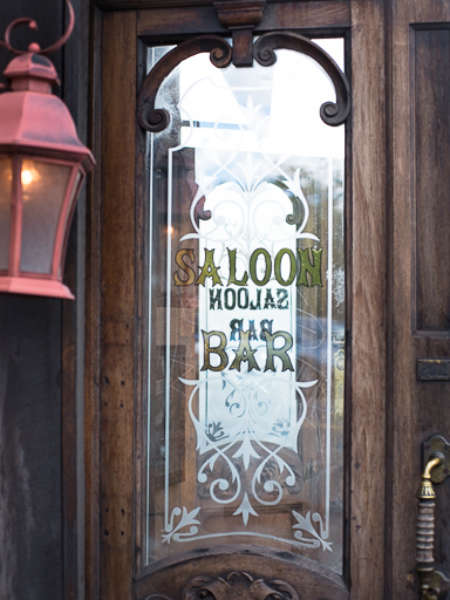 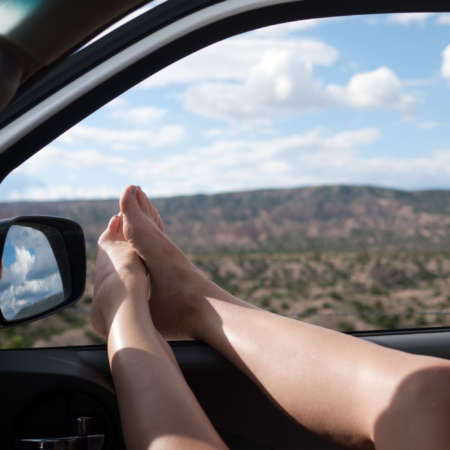 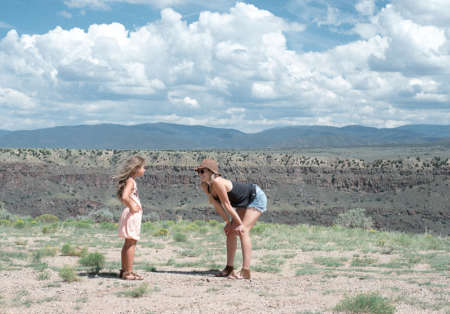 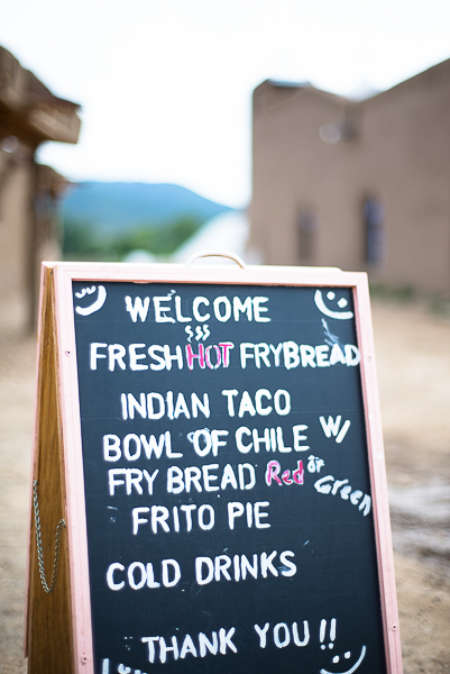 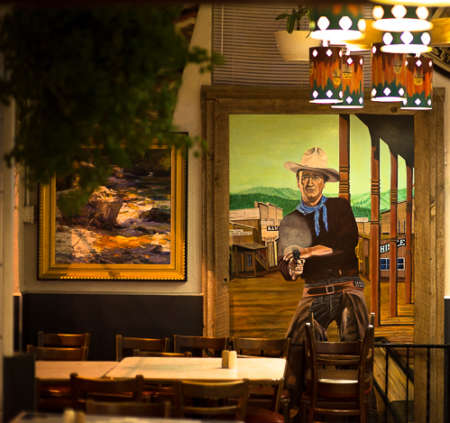 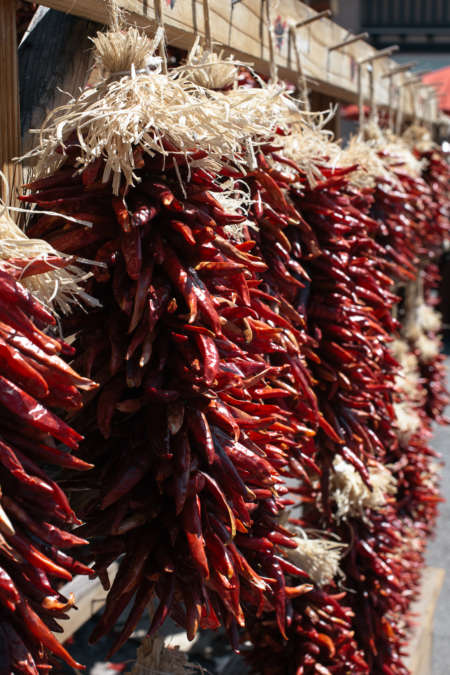 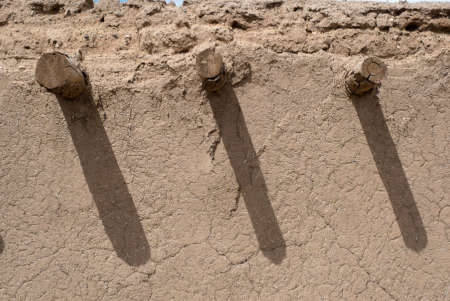 "It was one of the best journeys we have had as a family to date: Abiquiu , Taos, Los Alamos, Jemez Springs, Chimayo and more. We soaked up heaps of culture and inspiration!" - Jasen 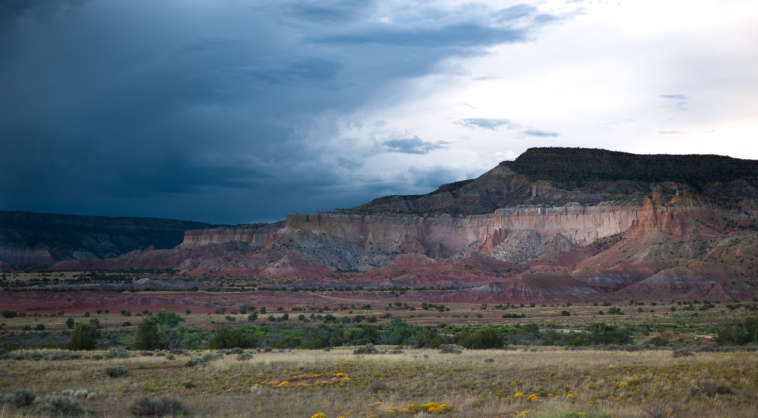 The memories of northern New Mexico etched in our brains, we headed back to work up some ideas with Miles Wirtel at SFS. We proposed that we all work with a shape of knife they had never made before, the Barlow knife. The Barlow has a rich history in the world of pocket knives as one of the oldest in existence.

Our ultimate idea was to rebuild vintage barlow knives with SFS. Miles loved the idea to reuse and rebuild classic knives, yet reluctantly citing they would be very difficult to execute. Our stoke grew together as we talked about old inlay designs from the 80's to use as our inspiration for the new knives. We worked in some old and new knives as the vintage rebuilding turned out to be extra laborious for SFS. As tough as they were to make it was a blast to help them do a project with vintage goods. This had never been attempted before in the company.

Bill and his family rarely take on small projects, ours being a total of 30 Barlow knives. We think it has much to do with our link to a past life lived in the state since many locals help another local before others. Whatever the reason, we are excited to share the selection of knives we created together.

As with any other journey for E L S E W H E R E there is a deeper back story HERE. Check it.

Vintage knives are between 50-85 years old, but in perfect working order.​ Blades show wear of past life, but all operate smoothly and have been sharpened for use again.​