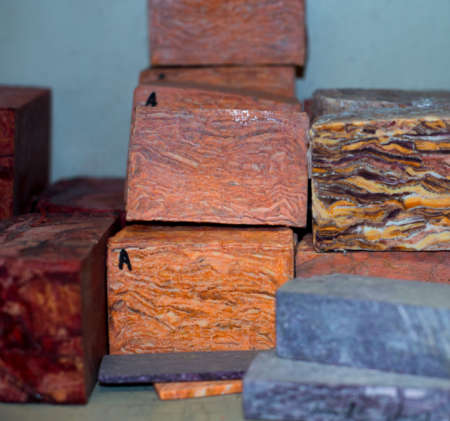 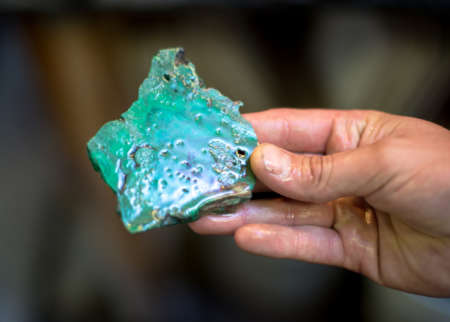 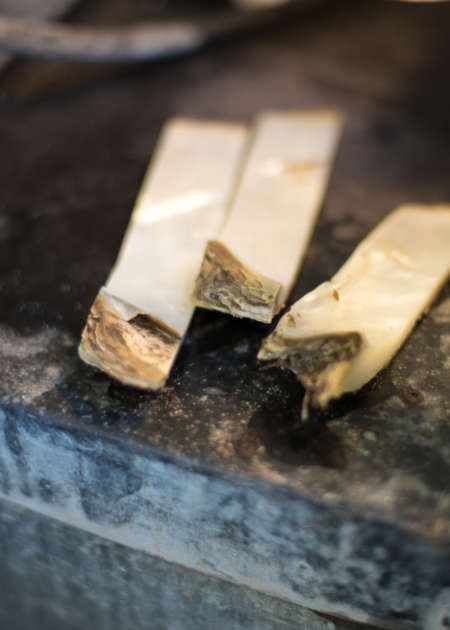 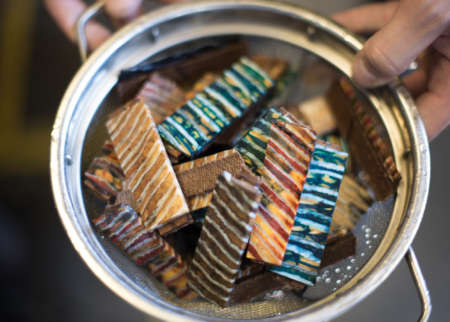 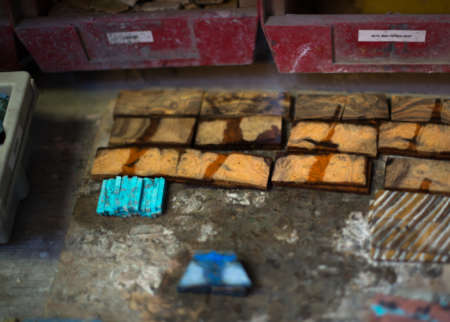 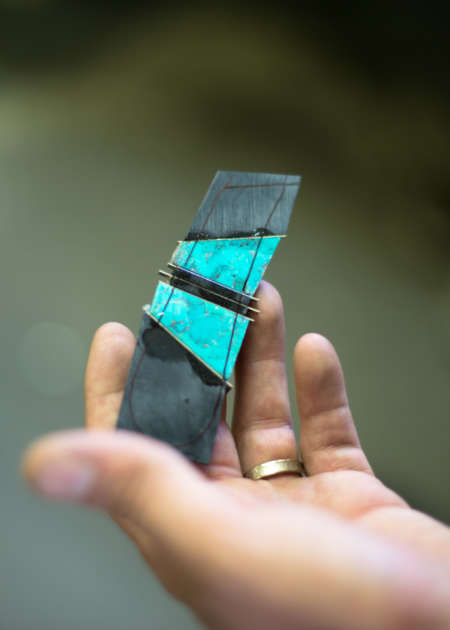 Santa Fe Stoneworks was started by Bill Wirtel in 1978 . Bill left his corporate job a couple years prior to explore the west and look for greener pastures. What he found was a lovely place to settle into his passion for creating beautiful items with stone.

Bill's family had a history of work in lapidary dating back a few generations, but it wasn't until landing in Santa Fe that this history started to find a way into his blood.

Bill worked with a jeweler in Santa Fe for a while when first arriving to town, but found that he wanted to express his creative forces through other means than fine jewelry that was so common in Santa Fe.

Through a series of chance situations Bill met John Iverson who later became his partner at the company. The two created items of ironwood inlays with turquoise, silver and more for the home office, and lifestyle far before "lifestyle"was even considered a catch phrase like it is today.

Eventually, they honed their talents focusing on enhancing knives of all makes in their studio. 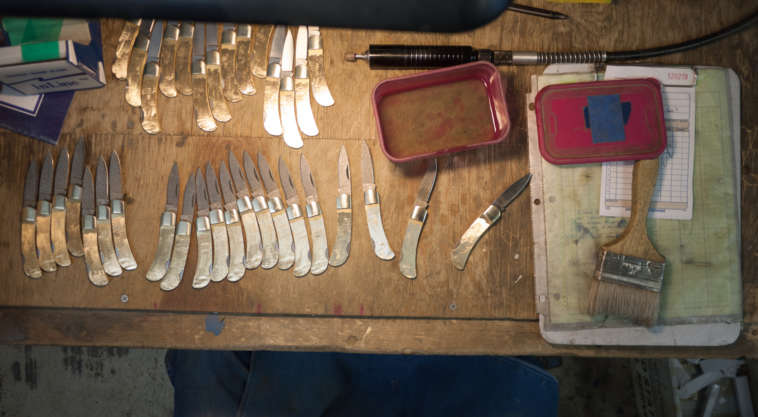 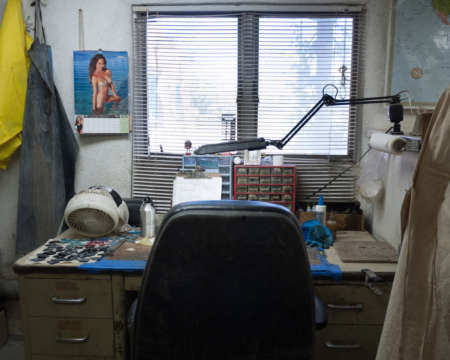 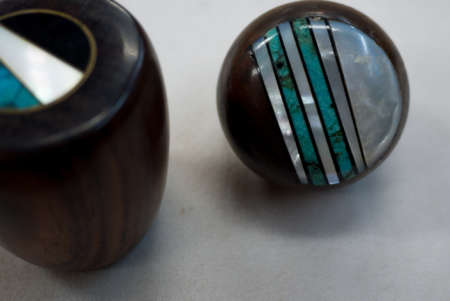 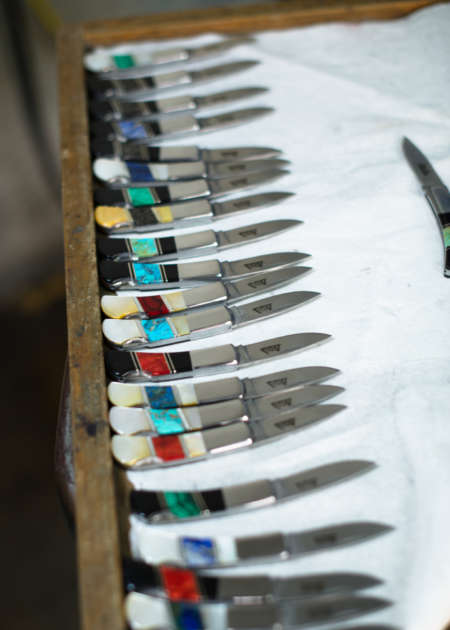 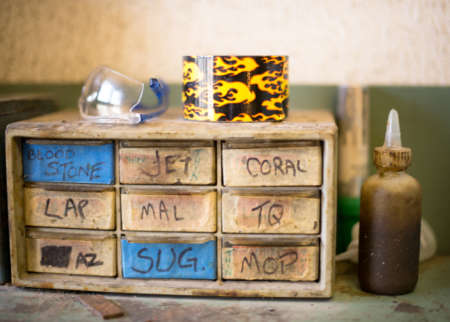 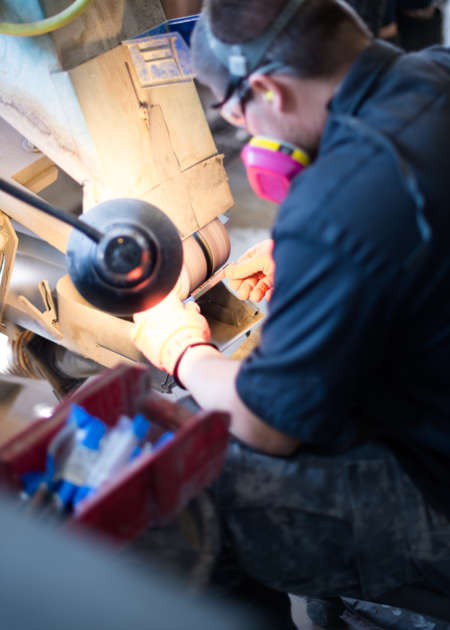 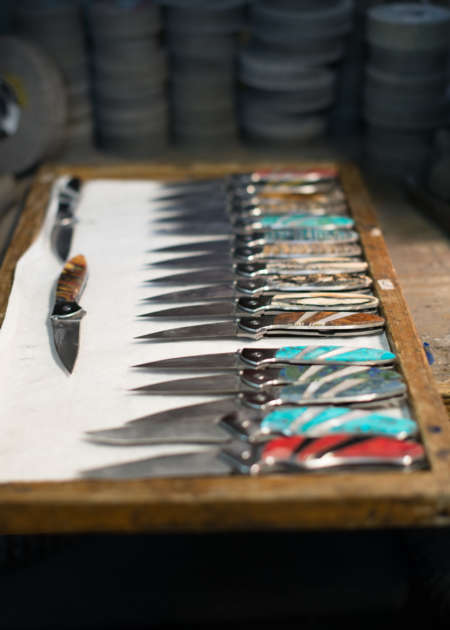 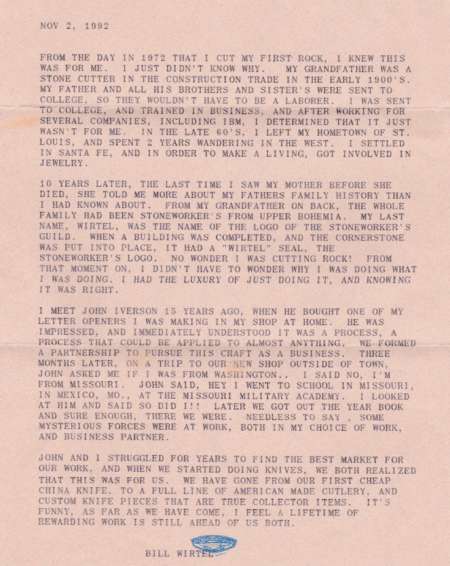 In the past 20 years, John has since moved on from the company. The company even sold for brief time and was then bought back again by the Wirtel's. Now in its 38th year Bill is joined by his daughter and son ( Miles his son helped us make our project a reality) who work by his side at the studio and trade fairs around the globe.

Santa Fe Stoneworks has received many accolades over the years for best design, unique design and more. Their craftsmanship shows in every piece they make and is guaranteed to last by them personally. Not many companies can say that they stand by their past work and present work, which is a true sign of confidence in their process and designs.

Working with the Wirtel family is a dream come true for us. We feel very fortunate to have had an opportunity to do so while working on ELSEWHERE007. 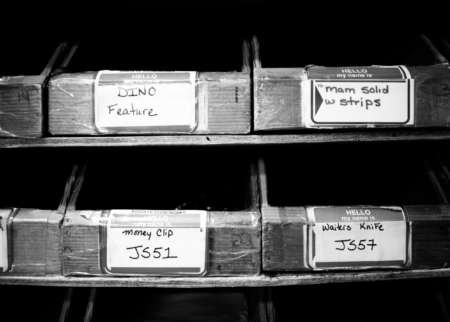 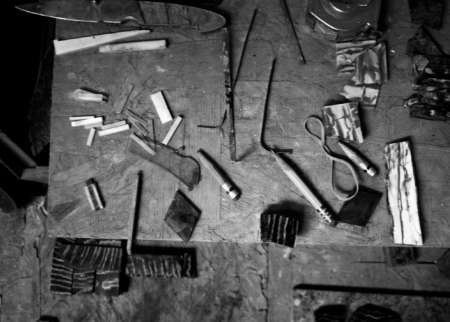 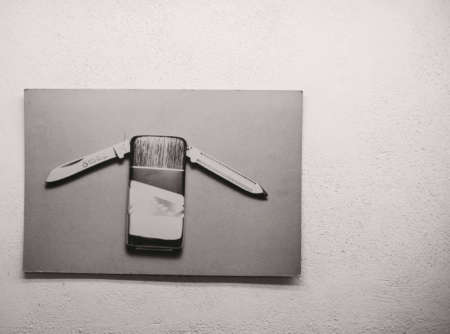 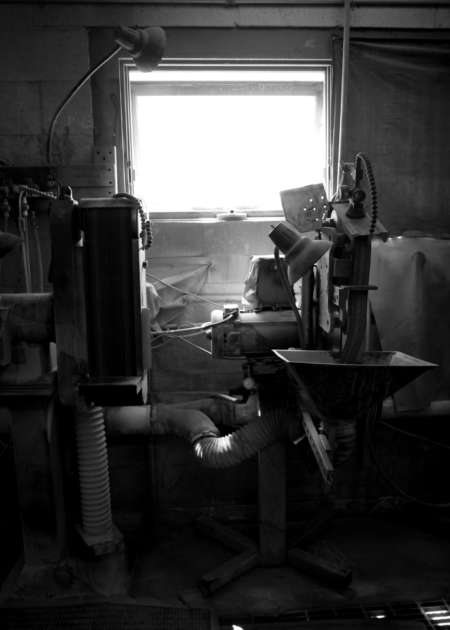 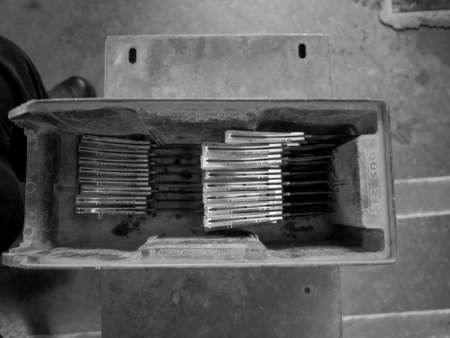